The origin of Christianity

Do you know how Christianity was born, who founded it, in what year? Discover it....

Christianity originated in Judaism. At the beginning of our era, the Jews lived under Roman rule and awaited the coming of a Messiah (Hebrew: Mashia, Greek: Christos), that is, a messenger of God who would liberate the people and be their king. In the Old Testament (1st part of the Bible) there are more than 300 prophecies speaking of this Messiah. They speak of his birthplace, Bethlehem (Micah 5:1), the fact that he would be born of a virgin daughter (Isaiah 7:14), the fact that it would be a child called God (Isaiah 9:5). It was announced that he would perform miracles (Isaiah 35:5-6), but that he would be put to death (Isaiah 53:12), crucified (Psalm 22:17). It was also about his resurrection (Psalm 16:10).

Jesus (in Hebrew: Joshua or Jehoshua, which means "the Eternal Savior") was born in this context of waiting for the Messiah, in 4 or 6 B.C. (there was a mistake in dating in our calendar). He was born in Bethlehem, to a virgin daughter, Mary. Joseph, then engaged to Mary, married her and kept the child with him, despite the strong condemnation of the society of the time on a woman having a child without being married. Around the age of 30, Jesus began a public and itinerant ministry as a preacher and teacher throughout the country of Israel. He does not care about himself to get married, rich, or acclaimed; he says, "My food is to do the will of the One who sent me and to do his work" (Gospel of John 4:34). Wherever he goes, he announces that God loves men and that he has come to save them. In the name of God's love, he performed many miracles and healings and rose from the dead (facts related both in the Gospels and in the literature of the time). He chooses 12 disciples who will follow him during his 3 years of peregrination (see the file on: Jesus) 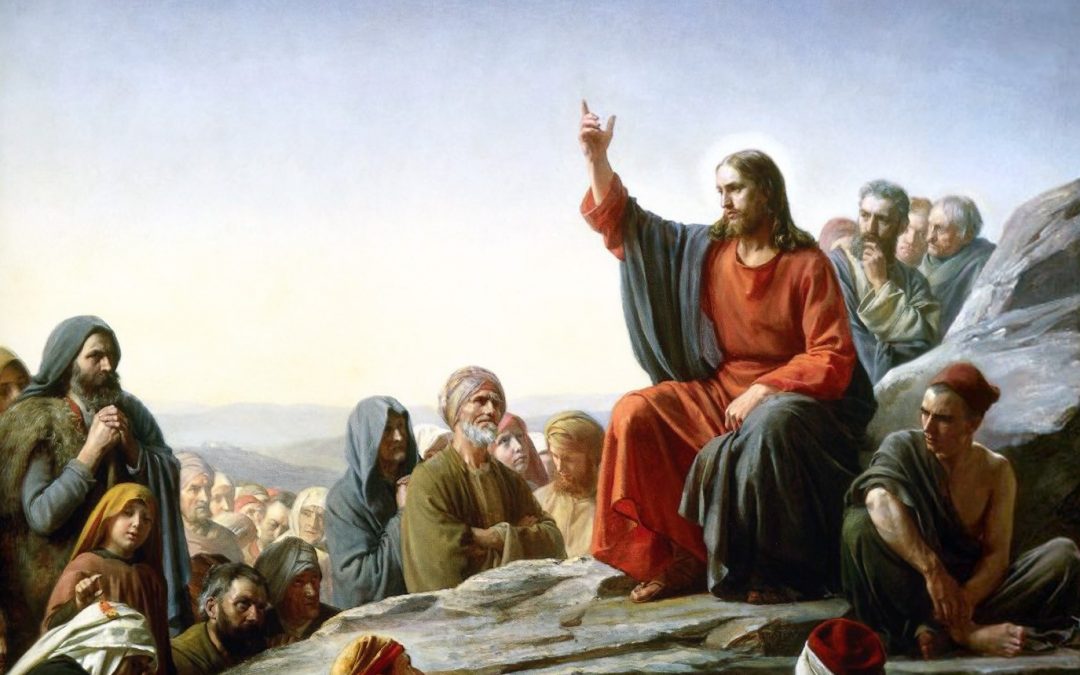 The proclamation of Jesus

Jesus announces that he will die a martyr's death. His disciples do not understand: in their eyes, the death of their leader is a failure. Jesus explains to them that he must die for the human race, in order to take upon himself the sins of men, and thus offer them God's forgiveness and eternal life. He also announces to them that he will rise again. It is in this sense that he is the promised liberator.

Huge crowds follow Jesus and come to listen to him and be healed. But religious leaders feel challenged by its growing aura. So they plan to kill him. One night, they seized him and forced Pontius Pilate, then Roman governor of Judea, to put him to death. It was an Easter Eve. Jesus was crucified in Jerusalem at the age of 33 and then placed in a tomb.

The resurrection of jesus

However, a few days later, his grave was discovered empty. Jesus came back to life and rubbed shoulders with his disciples for 40 days before definitively ascending to heaven.

Ten days after his ascension, his disciples received the Spirit of God that Jesus had promised them (see: Pentecost). They began to spread the good news (that is what the Greek word "gospel" means) of the forgiveness of sins in Jesus Christ, proof of God's love for men. Their preaching was extremely successful and in a few centuries Christian communities were created throughout the Roman world. However, the vast majority of Jews remain convinced that Jesus is not the announced Messiah, which makes the distinction between Christianity and Judaism. 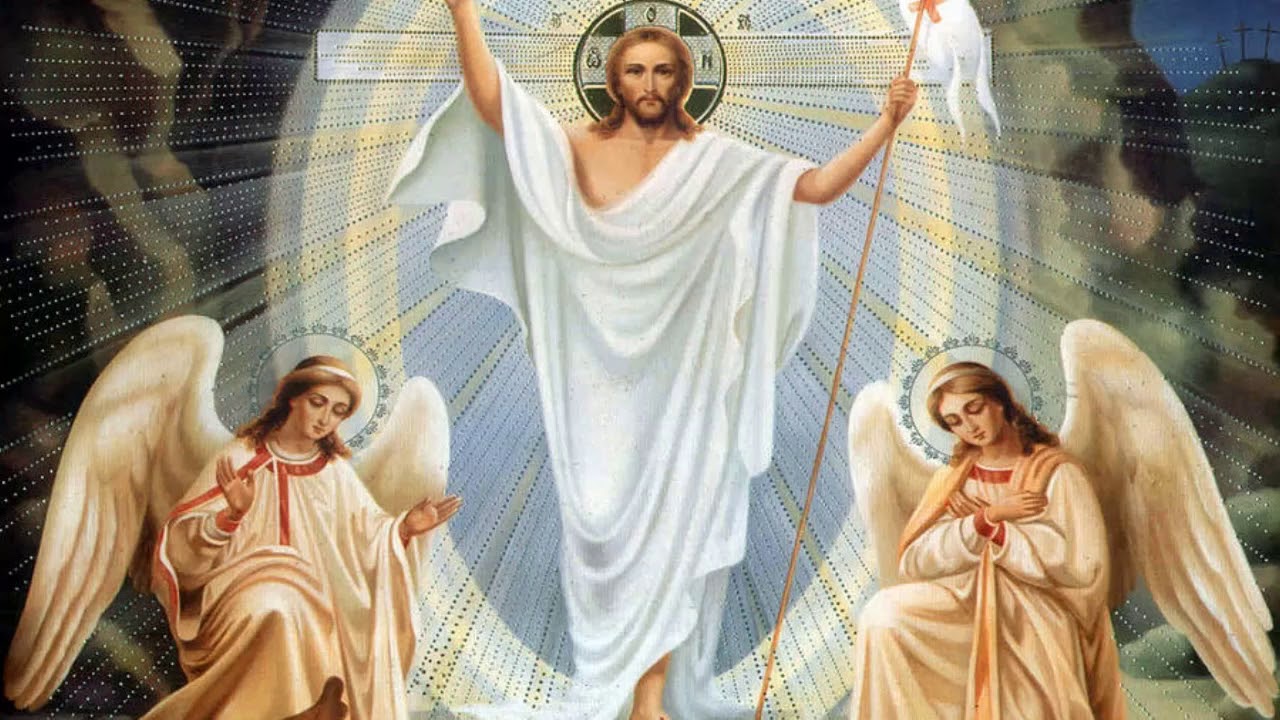 The holy book of Christianity is the Bible.

The Bible was written by authors called inspired by God, that is, by receiving inspiration from God to write a message from him. It consists of the Old Testament (or Old Covenant), common to Jews and Christians and written between 1500 and 500 B.C. and the New Testament (or New Covenant), written after the coming of Jesus Christ, between 40 and 100 A.D. It tells the story of Jesus (the gospels) and the first Christians (the Acts of the Apostles) and also contains the letters of the Apostles to the churches (teaching for Christian conduct).